The Future of Recruiting is Agile

The average stay of software developers in a single job is three years. It’s an industry of fast rotation and relative assurance of finding a new position, making it common for developers to strike out seeking new technical challenges.In contrast, companies need an average of three months to successfully fill an open tech job. The imbalance between personnel turnover and the time and effort that goes into filling roles makes streamlining the recruiting process and slashing time-to-hire essential.

Traditional recruitment processes are too cumbersome to keep pace with the changing needs of a department/organisation in the fast-paced tech sector and the fluctuation of talent on the market. A standard recruiting process can consist of 10-15 steps and involve the input of everyone from the CTO and HR to the future team or founders. They struggle to move fast enough to take advantage of a sudden supply of professionals working in a specific tech stack, or the presence of an individual developer on the market – typically, brief.

Parameters for recruiting are changing all the time. Especially in the startup scene, organisational targets change and may be adjusted to work without the people you assumed you needed three months ago. By the time traditional hiring processes have presented a result, a department has moved on, the requirement has changed and it’s often too late. These newly hired employees nonetheless join, quickly discover that they won’t be working on the projects they were hired for and just as quickly leave the organisation.

Demand for developers is high enough that candidates don’t have to and generally won’t wait through the slow motions of a prehistoric hiring process. Traditional job adverts are a wishlist of skills which may not be available (or entirely necessary) and limits the pipeline where the wishlist doesn’t reflect the market tech trends. They’re a deterrent excluding candidates who can be highly capable of solving the challenges of the job but don’t happen to tick all the boxes.

The Agile Manifesto for Recruitment Switching to Agile Recruitment supports a proactive adaptation to the realities of hiring in Tech. Effectively recruiting teams in a highly competitive market calls for its own methods and processes unencumbered by traditional hiring practices functional for traditional industries.

Ivo is a software engineer, entrepreneur and startup mentor with ten+ years experience in Software & Tech Recruitment. He started of as a freelance developer and later on founded webcrowd a specialized Berlin based freelance agency and recruitment company which he successfully sold to talent.io, a selective tech recruitment platform where companies apply to engineers in Berlin, Hamburg, Paris and London.
Thank you to Liska Crofts for her outstanding help to write this article. 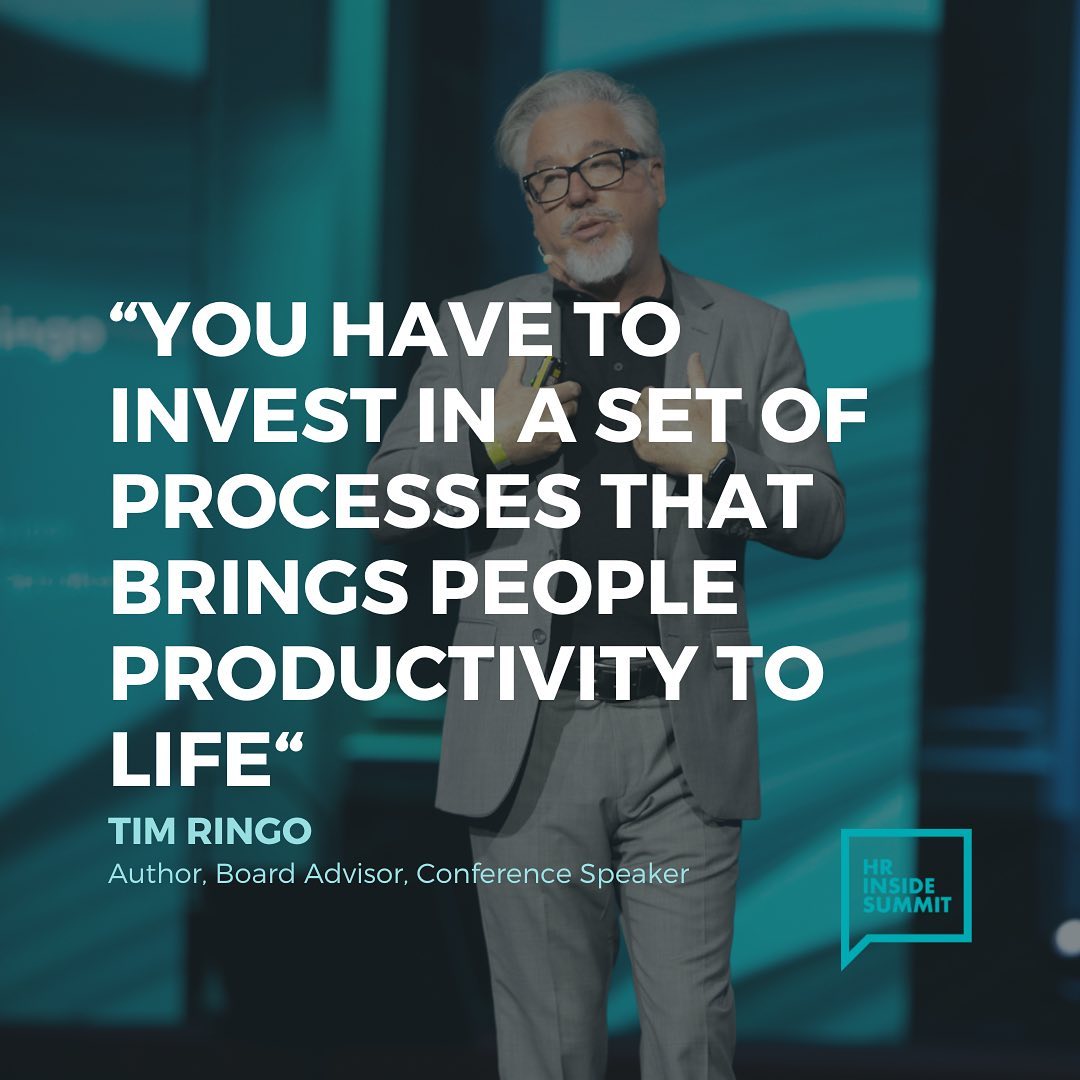 @hr_inside_summit
•
Follow
Tim Ringo is challenging the negative outlook on GDP in many high-income countries by turning the idea of #technology as a tool to replace people into a positive idea that organizations can actually harness technology to make their employees better and overall, more #productive.⁠ ⁠ “You have to invest in a set of processes that bring people productivity to life” 🔥⁠ ⁠ The whole Keynote on YouTube! Link in Bio.
View on Instagram |
1/9

@hr_inside_summit
•
Follow
✅ How People Engagement, Innovation and Performance will transform work (PEIP)🤯 ✅ Post-pandemic trends to know about and take advantage of, now! 🔥 ✅ What is causing people productivity to decline? ✅ Is productivity defined properly in the 21st century? A live keynote by @tringouk at the #hrinsidesummit 2022 at the @hofburg_vienna 💙 💙 Watch the whole Video on our YouTube Channel! 🎬 #hrinsidesummit #keynote #peopleengagement #innovation #performance #transformwork
View on Instagram |
4/9 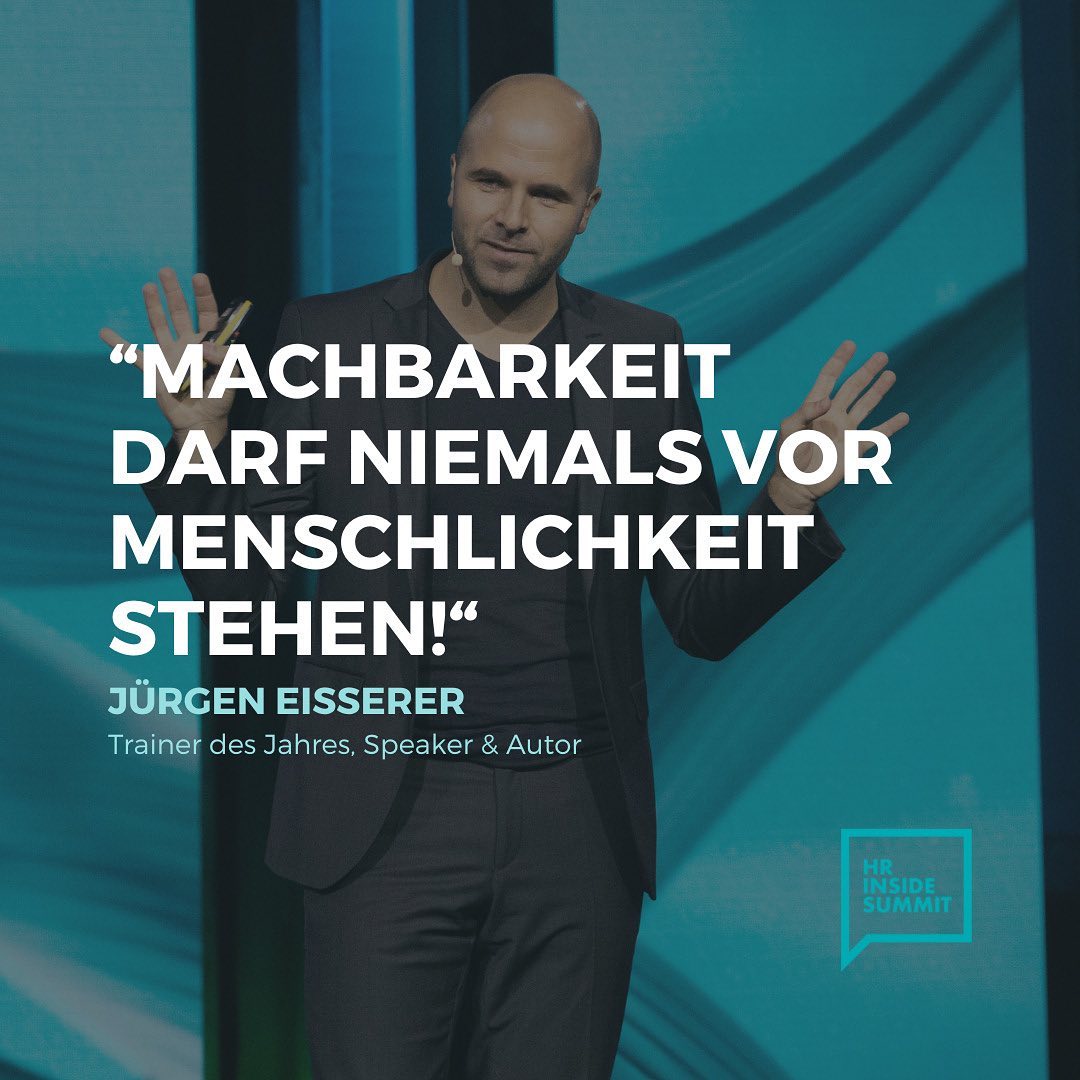 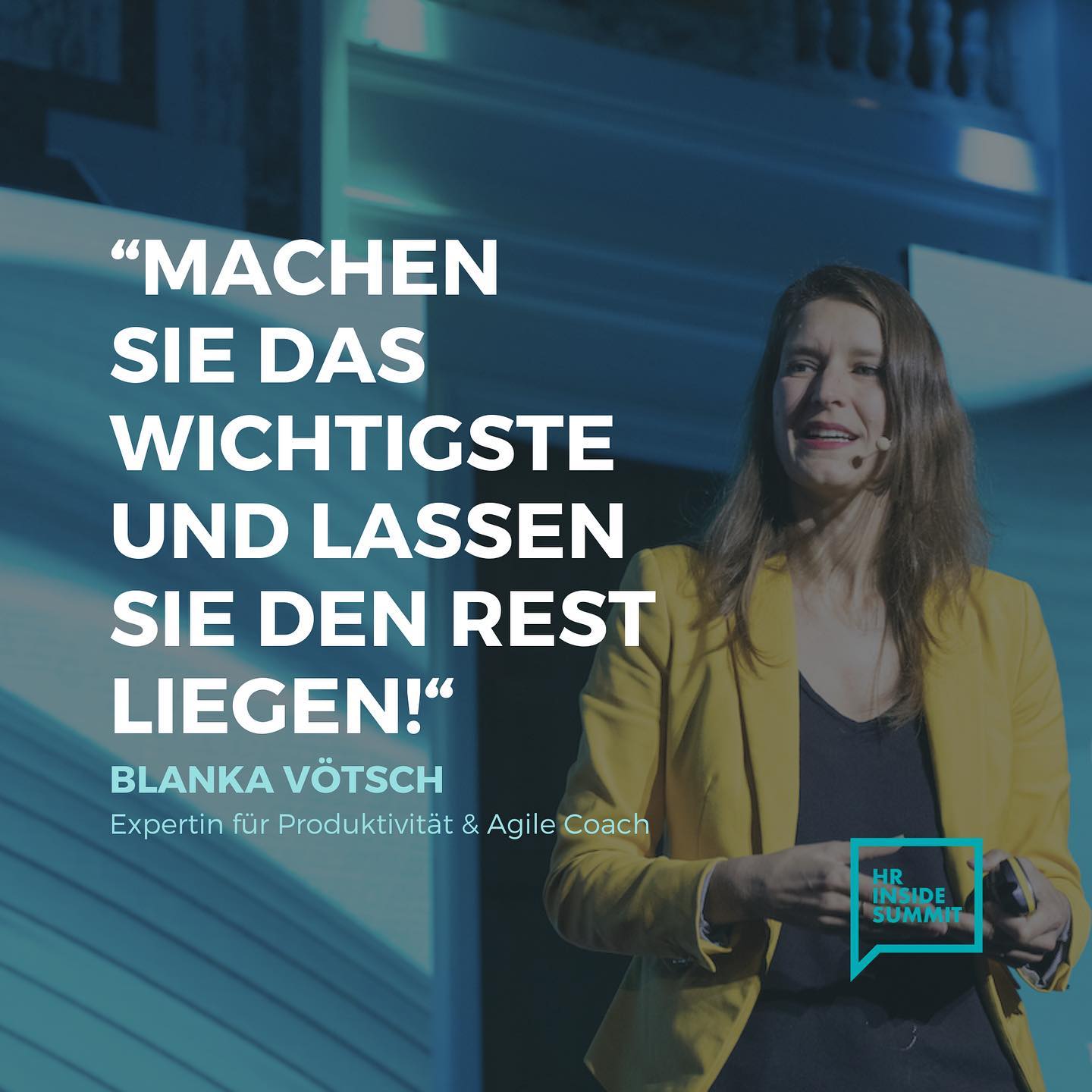