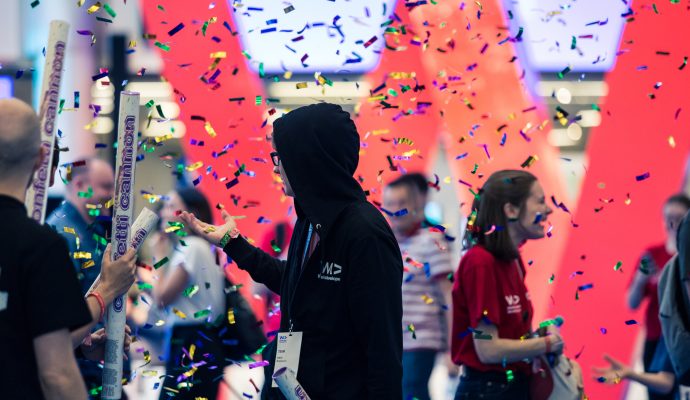 Hack the process of hiring developers

Do you struggle to hire the right developers for your team? Sending countless emails, Linkedin messages and taking it as far as endlessly searching freelancing sites for them sound too familiar?

Let’s say that once in a while the miracle happens and they respond to your message. You make the lead and start the salary and relocation negotiations. It doesn’t help that they haven’t really heard of your company before either.

You are left without a response for the next couple of weeks or even months. The clock is ticking and your projects are suffering. You need developers.

Being Developer-Focused
How carefully do you examine any given developer’s profile before you send your job offer over? Investing time into an in-depth analysis of developers’ profile as the first step of your recruiting process saves you time in the long run.

The most relevant way is to directly talk to them but with more attention this time and by creating an engaging conversation from the very beginning. Arguably, you are back to being solely dependant on the speed of their response, or you might not even have the time to do it, but changing the style of communication that your company representative or hiring agency uses to the one where developers skills and needs are the first topic of your conversation will make a significant difference.

Introducing your HR Managers to Artificial Intelligence
According to statistics, 62% of developers are open to new opportunities but only 13% are actively looking for a new job. Boost your recruiting practices by introducing #AI tools to your HR department that do not eliminate the profiles of developers that are open to new opportunities but are not actively looking for a job. Hiring platforms that have #AI in its core make the matchmaking process an effective and faster one than your usual practices. Understand that these tools are the future best friends of your HR Managers.

Invest in Employer Branding
This title is not limited to recreating your Social Media channels or the cool merchandise you are planning to give to your new developers once when they join the team. Both are relevant only in the later processes.

Think first-contact. Who is the first person introducing them to your company (or put more simply – your job offer)? How do they pitch your organization? 41.78 developers highly value Company Culture when looking for a new job opportunity. 50.41% say that Salary is only 10% more important than the work-life balance that they can achieve by working for a given company. Make sure that the person making the initial contact is your true Employer Ambassador who firstly shares the value that your company invests in.

Moreover, find hiring platforms that allow space to showcase these values rather than sticking to the traditional job postings that are too long in text and too short in values that developers are actually interested to know.

Use products build from developers to developers
Instead of wasting time, money and human resources on trying to figure out how to attract developers, which pieces of information do they need about your company to agree for the initial interview or where to even find them, opt out for the hiring solutions that are driven by developer minds that are active in the dev community and know the ways in which they prefer to be contacted for a potential job.

About the author:
Naida Vikalo is the Developer Relations Lead at WeAreDevelopers, the company that was founded in order to help developers grow to find opportunities that open new beginnings.
While headquartered in Vienna, WeAreDevelopers development team has created a hiring tool that matches your HR managers with experienced developers spam-free, called WeAreDevelopers Talents. They also host the largest developers conference in Europe called WeAreDevelopers World Congress and are known as the “voice of developers” in the hiring market.
Naida has an extensive international experience in tech startup development and community building. She is also the Co-Director of Startup Grind chapter powered by Google for Entrepreneurs, UWC Davis alumna and US and UK Embassy fellow for tech innovation. 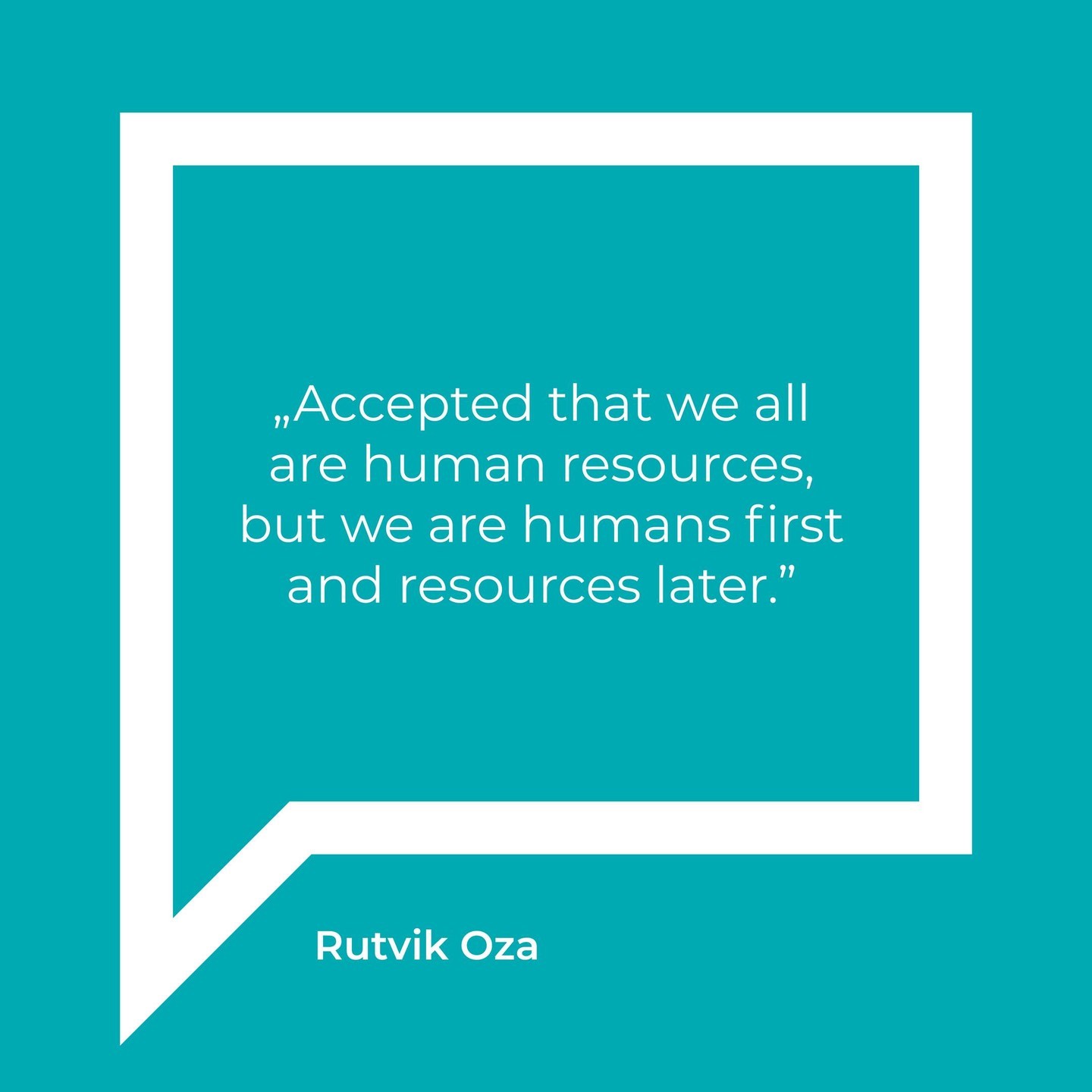 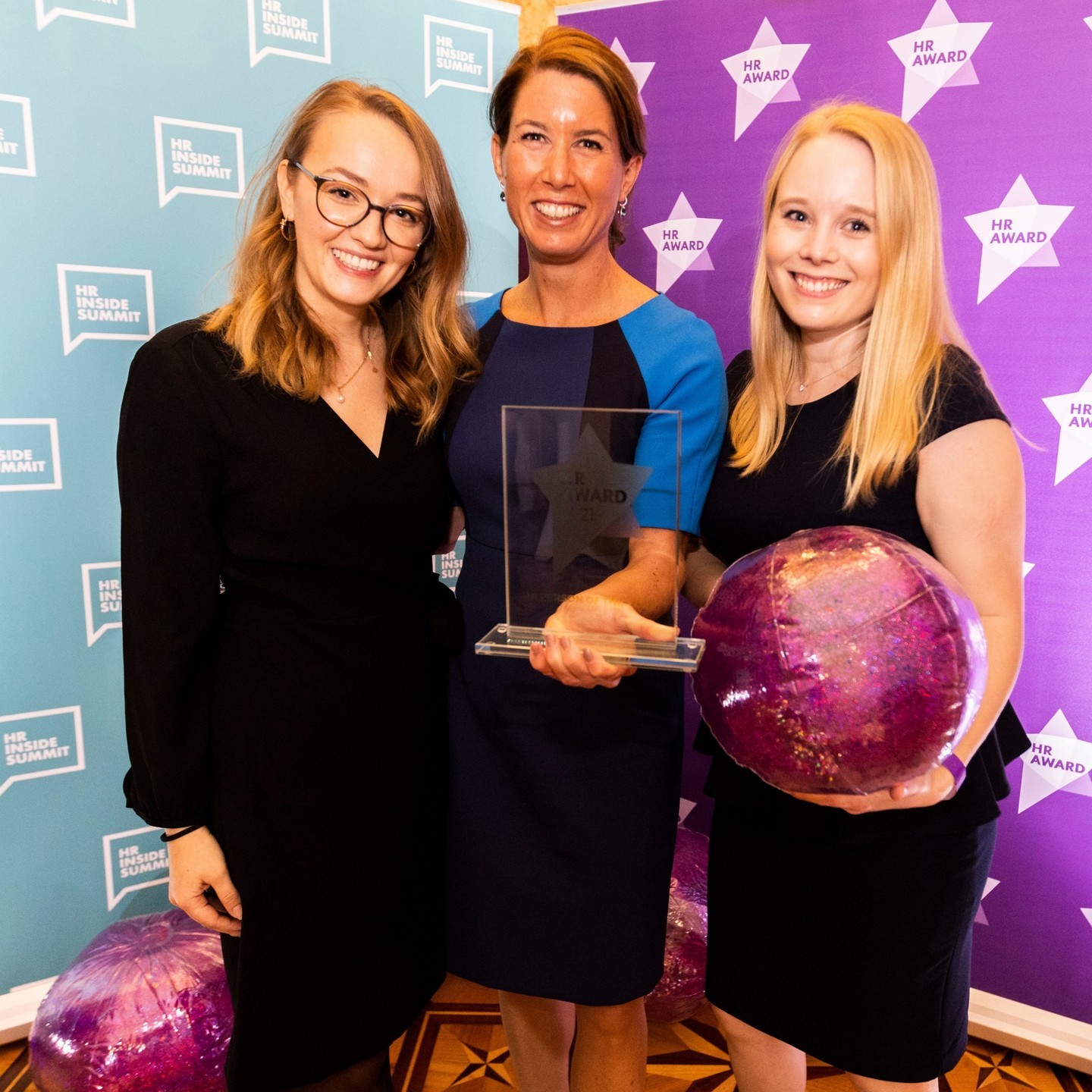 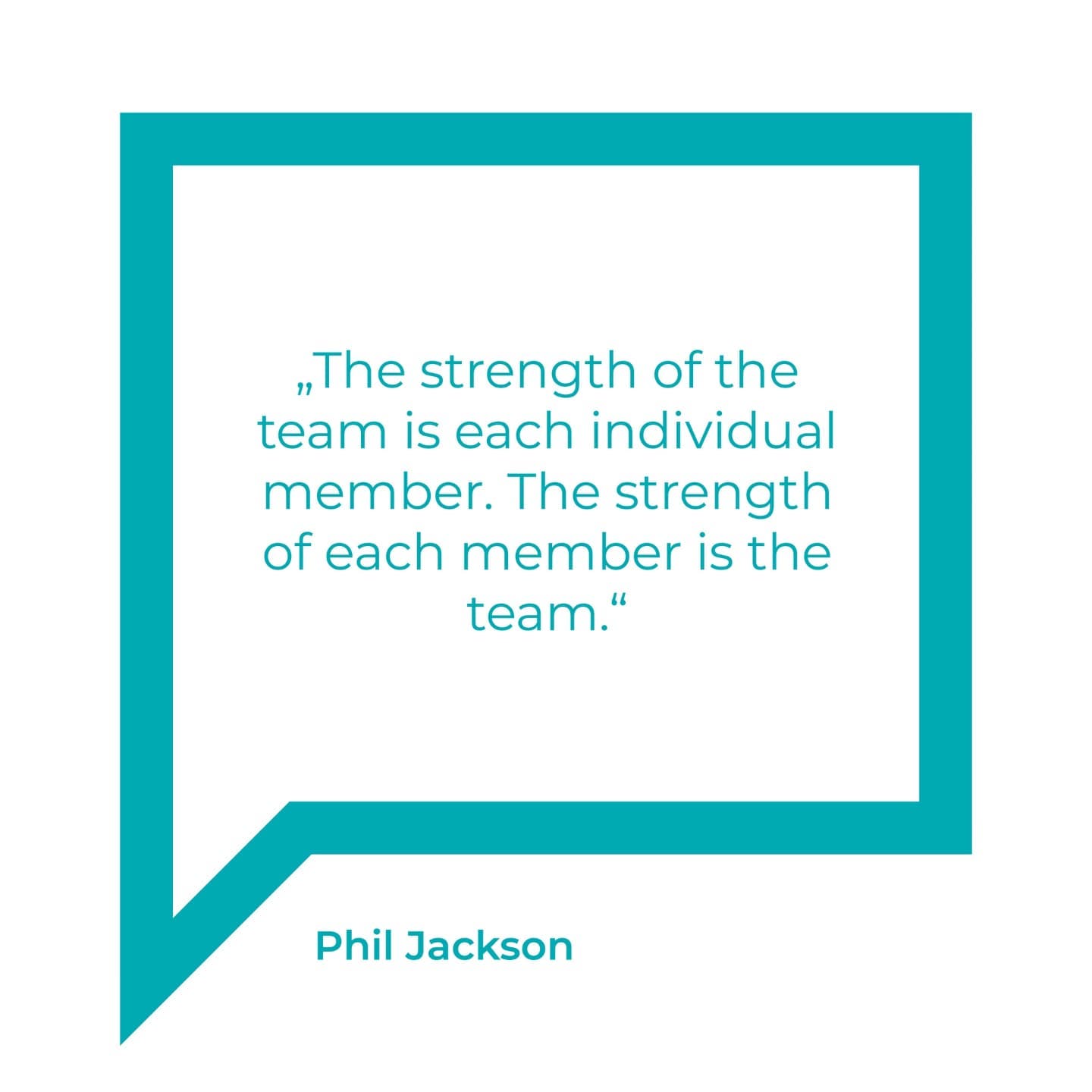 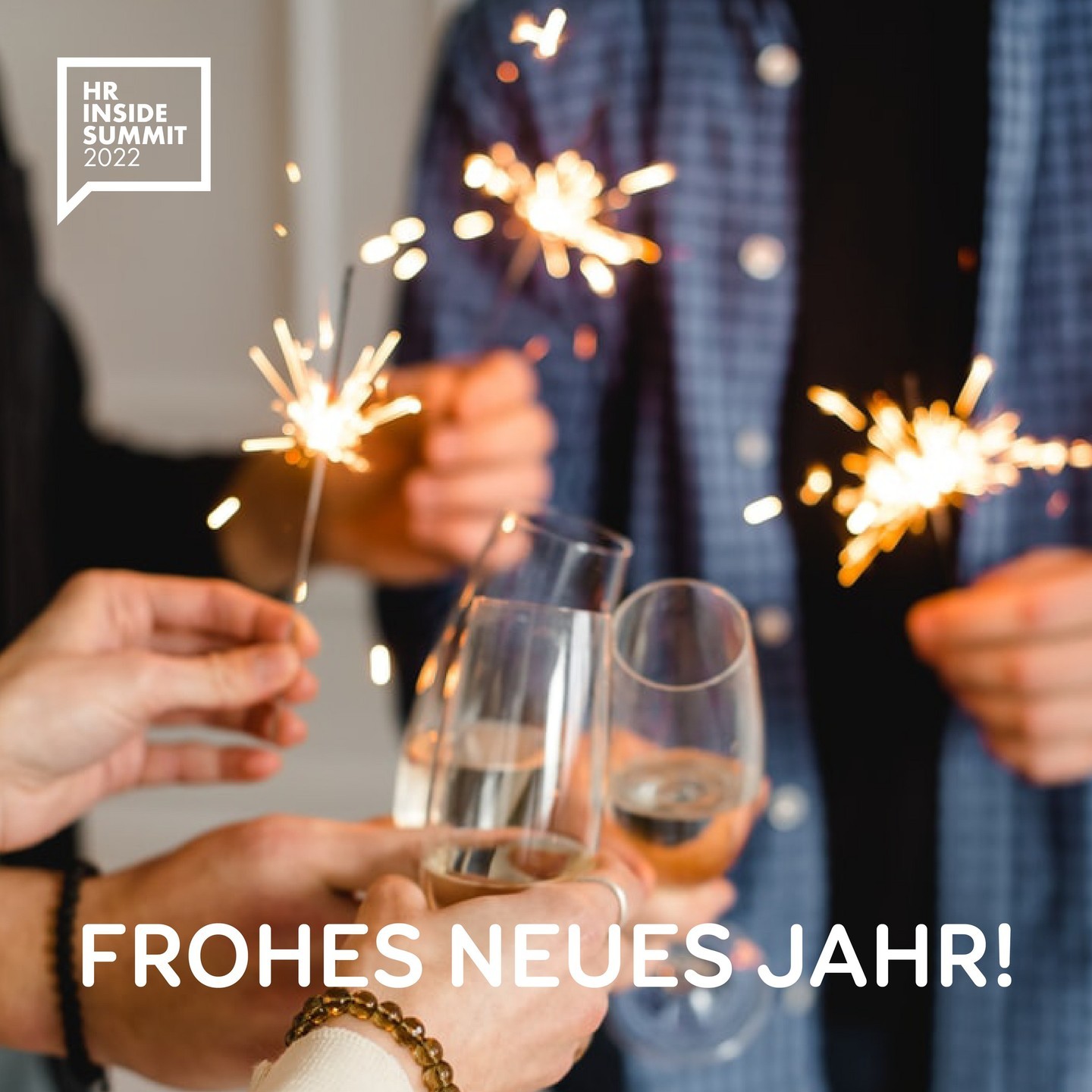