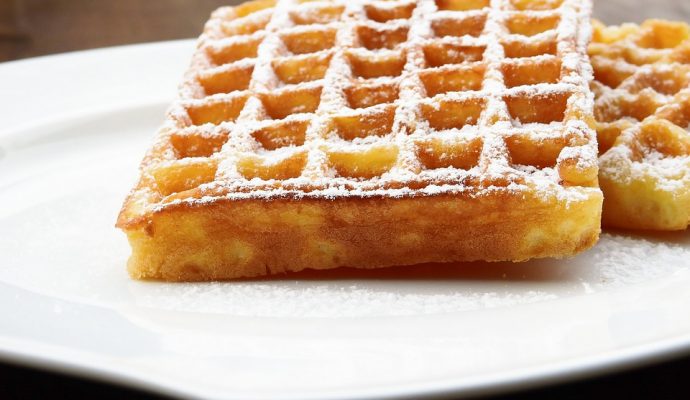 Four years ago, I was working with a leadership team. They were facing another transformation, another reorg and restructuring. We were discussing how to guide employees through the changes…something not new for this group. There was a heaviness across the room.  As I looked around, I saw dark circles under eyes, shoulders sagging, and a blank look in everyone’s eyes. You could tell that the leaders would rather be anywhere but in this meeting. Not because they didn’t want to help employees, but instead, from the sense of defeat they felt from past change management approaches being ineffective.

The challenge with these change management models is that they assume there is there is only one thing you are changing, and that change has an end. They miss the fact that the change will morph into a new change and become tangled with other changes before it is halfway implemented. Employees not only face changes at work, they have life events and daily stressors. People are overwhelmed before the first step in a change model is implemented. That is what weighed on this group – how to have any impact helping employees through the changes. I decided to take a different approach and said:

We’ve all gone through change management planning before. We didn’t get people far enough through accepting the change because too much happened. Let’s think about this differently. Picture a plate of spaghetti noodles. They are a tangled mess that you can’t organize or shape. If you try to pick up one noodle, 12 other strands are tangled around it. If you do manage to get a single noodle free, it ends up smacking you in the chin while eating it. This is your employees’ brains facing change: a tangled mess of spaghetti noodles. It is hard for them to think clearly or organize their thoughts. It is hard for them to prioritize and know what to focus on. At times, they feel like they keep getting smacked in the face by change.

Your job as leaders is to make waffles for your employees. A waffle has row after row of neatly lined up squares. All organized, shaped and structured. You can focus on one square and pile it up with syrup or butter. You know the other squares are there, but you can focus on one at a time. Help employees focus on what they can and ignore the pieces they can’t control. Eliminate the noise and the confusion. Focus people on what is needed that day.

Humans have a difficult time with change due to the way our brains work. A “fear of change” is a real behavior. We continually scan the environment for threats. When our brain perceives them, cortisol is released and triggers our “flight or fight” syndrome. Our brain reacts in the same way to perceived threats in the work day. Leadership changes, job changes, layoffs, looming deadlines all trigger the brain to perceive danger. I once coached a leader to brush his hair before leaving his office. He would run his fingers through his hair, causing it to look rumpled. When employees saw him, they thought he was experiencing a stressful day and withholding information from them – when he just needed to brush his hair.

When employees perceive threats, they ruminate and lose their ability to focus or perform. Their minds swirl, cortisol levels rise and stress increases. When employees don’t have answers to their questions, they make up their own answers. Their thinking can become as jumbled as a plate of spaghetti noodles.

HOW TO ACCEPT CHANGE

For change to be accepted, it needs to happen at an individual level. People need the chance to internalize what something means to them before they can accept it. This makes the people leader role the most important role in your company. Because they are closest to the day-to-day of employees and can pay attention to their spaghetti moments. By noticing them, they can focus on making waffles for the employees and shape their focus to things within their control.

I could tell I was onto something with this leadership team. The energy shifted in the room. Eyes lit up and people were laughing. They became animated. The images and story worked for them. As we continue the planning, they would call each other out “You are making spaghetti here, how can we be clear with employees?” Or “How can I help you make waffles with this?”

The best part was at the end of the meeting. The Italian in the group stood up and said, “As much as it pains me to say this, even I will make sure to make waffles, not spaghetti for employees.”

What can you do to “make waffles” for your employees?

Karen Eber is a Leadership Development and Culture expert based in Atlanta, GA. She brings 20+ years leading Leadership Development and Culture experience for companies like HP, Deloitte, and General Electric. She is the owner and founder of Eber Leadership Group, working internationally, helping individuals, teams and organizations perform their best through identifying and leveraging their strengths and constructively working through challenges.  Karen uses a storytelling approach to point out examples in everyday life that inspire all people to reach their leadership potential and be #betterthanyesterday. 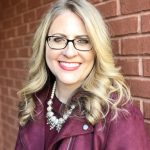